Katharine Krueger guides Journey of Young Women, in collaboration with teachers, advisors, parents and (yes!) the girls.  She is based in Minneapolis, Minnesota, USA.  Her curriculum vitae: 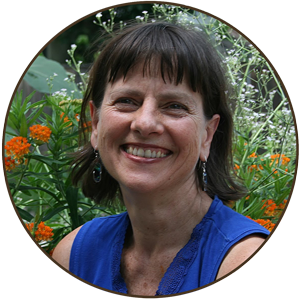 It’s been a joyful journey since we launched in 2009. The work is truly transformative for girls, families, communities and the whole world. The sisterhood support manifested in the Virtual Red Tents and elsewhere in our Online Mentoring Girls Training is breath-taking. Please join us! 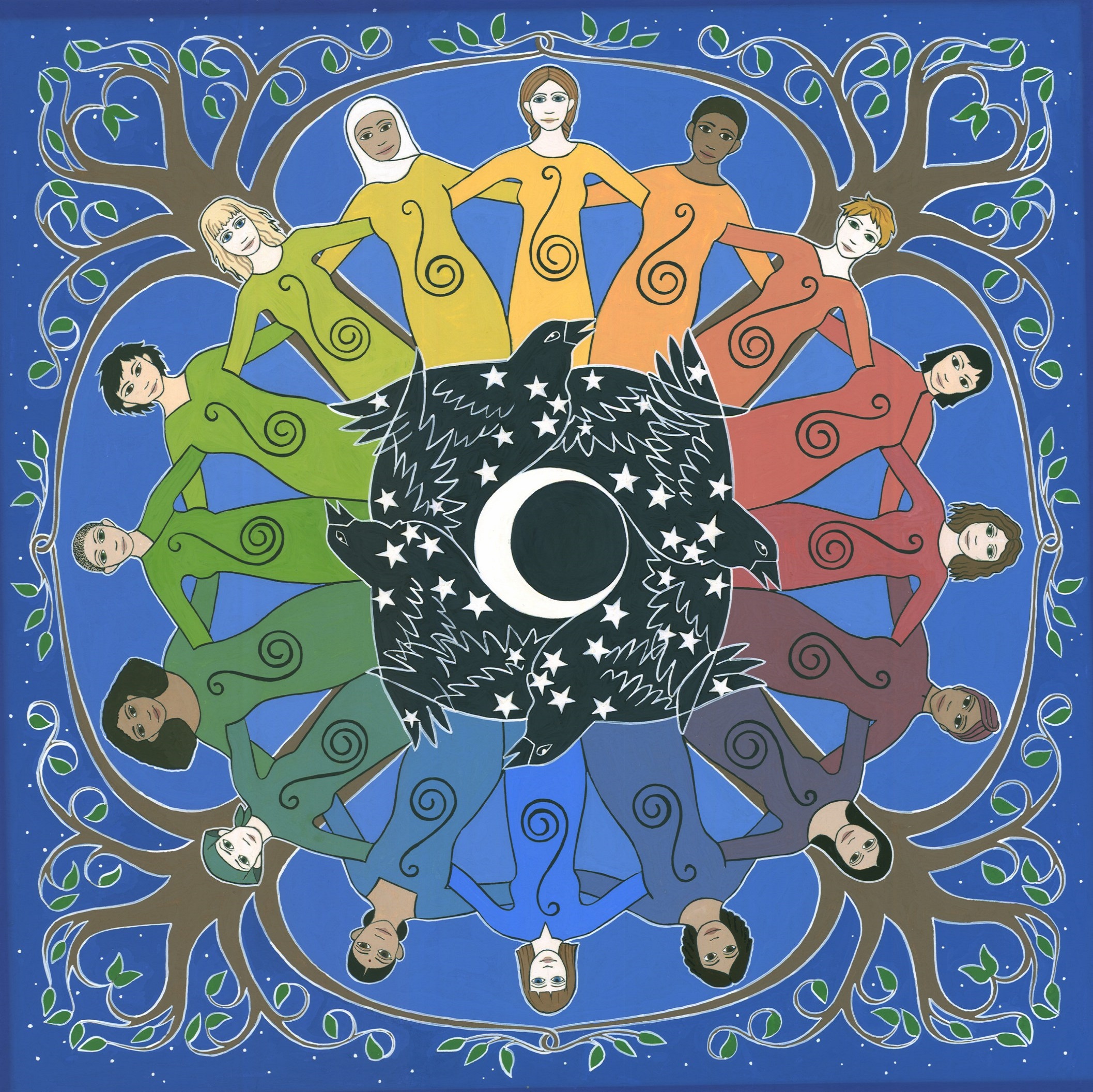